Not to be confused with Indiana University.

Indiana State University (ISU) is a public university in Terre Haute, Indiana. It was founded in 1865 and offers over 100 undergraduate majors and more than 75 graduate and professional programs.[1] Indiana State is classified among "D/PU: Doctoral/Professional Universities".[2] 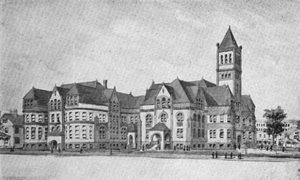 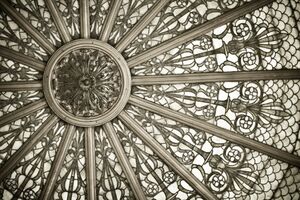