some minor edits for clarity.

I was seated one place away from Arkady Dvorkovich, however did not have an opportunity to ask him any direct questions

Main Points (all points paraphrased from the original)

Photographs taken openly during the discussions 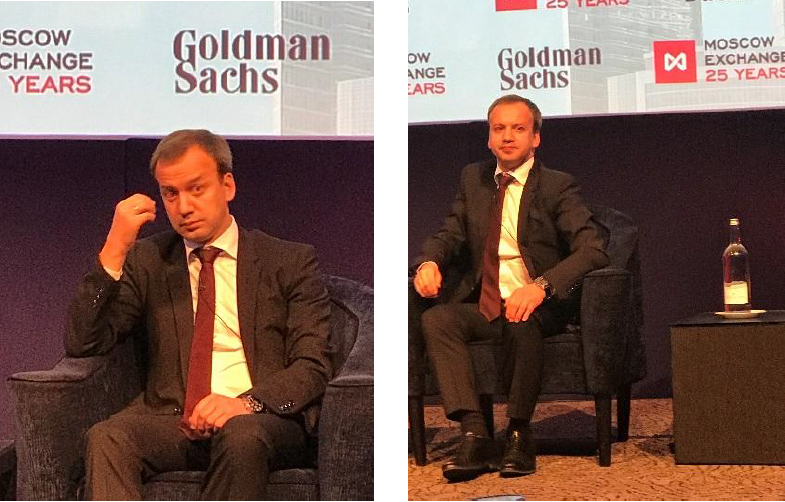 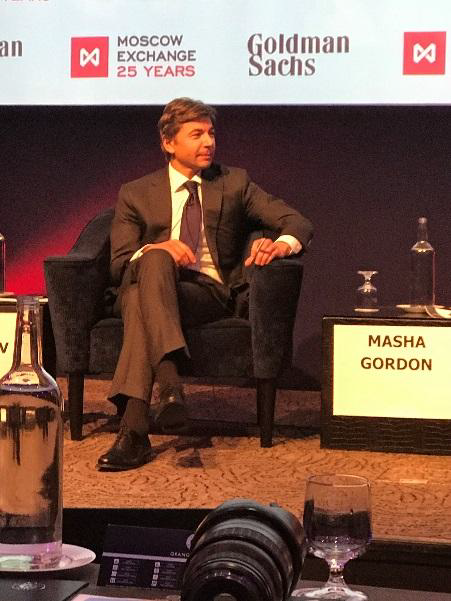 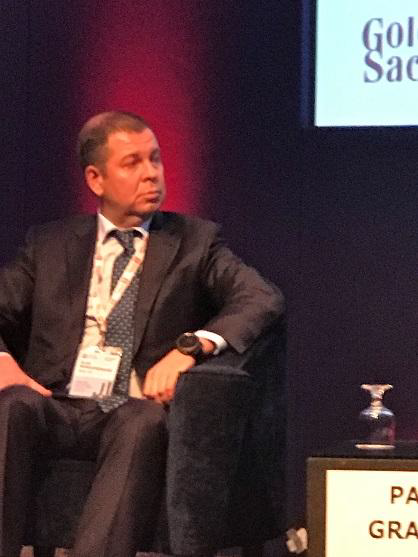 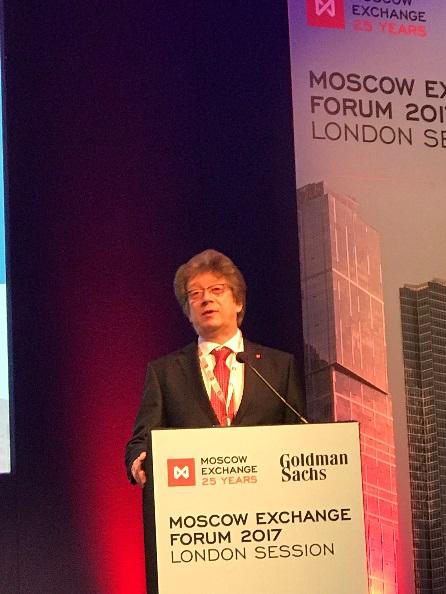