Cash is money in the form of banknotes and coins. It accounts for an ever decreasing proportion of the money supply, in the 21st century, it is typically only a few percent at most. 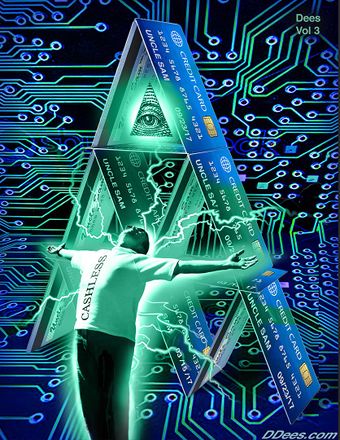 Various nation states have been restricting high denomination banknotes, citing a desire to restrict money laundering of "terrorism". For example, India and Venezuela. In December 2016, the New Zealand Herald reported that "Australia could scrap the $100 note".[1]