Aubrey McClendon was a US millionaire[citation needed] businessman who died in suspicious circumstances.

McClendon died in a single-occupant, single-vehicle crash at 9:12 A.M. on March 2, 2016, the day after his indictment by a federal grand jury accusing him of violating antitrust laws from 2007 to 2012 while the CEO of Chesapeake Energy. He had vowed to fight the charges. His death was ruled an accident, although Oklahoma City Police spokesman Paco Balderrama stated that "He pretty much drove straight into the wall. The information out there at the scene is that he went left of center, went through a grassy area right before colliding into the embankment. There was plenty of opportunity for him to correct and get back on the roadway and that didn't occur."[1][2] 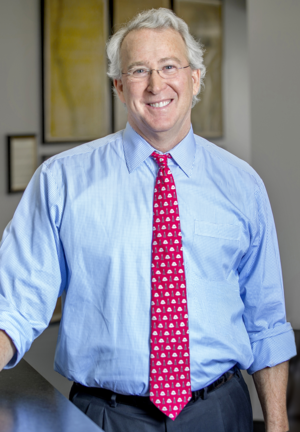