Nicolás de Pedro is a Senior Fellow of the Institute for Statecraft.

Nicolás de Pedro is a Senior Fellow at The Institute for Statecraft in London where he works on issues related to Russia, disinformation and hybrid threats. He is also a member of the Experts Pool on Russia at the European Centre of Excellence for Countering Hybrid Threats (Hybrid CoE) in Helsinki and he is also a core group member of the EU-Russia Experts Network (EUREN) initiated by the EU Delegation to Russia. Nicolás is also an Associate Research Fellow at the Instituto de Política Internacional (IPI) at the Universidad Francisco de Vitoria (UFV) in Madrid. Furthermore he has worked as a consultant on Russian and Eurasian issues for the European Parliament, the Open Society Initiative for Europe (OSIFE), the Club of Madrid, and the European Union-Central Asia Monitoring (EUCAM) Project. He was Research Fellow at CIDOB from 2009 to 2018. Nicolás has participated in international Electoral Observation Missions of the OSCE in Russia (2011), Kyrgyzstan (2009, 2010), Tajikistan (2010), and Ukraine (2010, 2014). Furthermore, he has carried out fieldwork throughout the Central Asian region and Xinjiang, including a twenty-four-month stay in Kazakhstan (2005-07) funded by a grant from the Spanish Ministry of Foreign Affairs.[1] 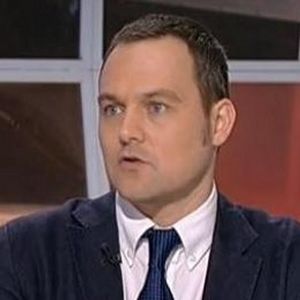