Jean Steel was a victim of MK-Ultra.

At the age of 33, Steel was admitted at the Allan Memorial Institute in Montreal after being diagnosed with “manic depression and delusional thinking”. Dr. Ewen Cameron carried out research on her, keeping her in a chemically induced sleep for weeks and subjecting her to rounds of electroshocks, experimental drugs such as Sodium Amytal and tape-recorded messages played non-stop. [1] Steel "would pace the hall and rail about feeling like a prisoner: "'It's just like being buried alive. Somebody please do something.'"[2]

Allison Steel, Jean's daughter was aged 4½ when her mother's ordeal at the hands of Ewen Cameron began. In September 2015 she commenced legal action against the Canadian government, which was settled out of court in when they agreed to pay $100,000 to her.[2][3] [1] 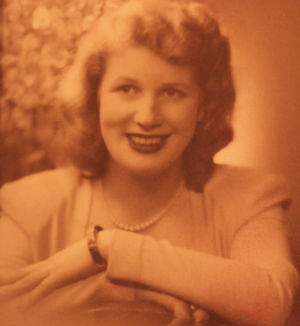