From Wikispooks
< JFK‎ | Assassination
Jump to navigation Jump to search

Foreknowledge of the JFK Assassination was revealed by various people, including two US servicemen, contradicting the official narrative of the assassination, that it was the work of "lone nut", Lee Harvey Oswald.[1]

Karyn Kupcinet was murdered 2 days after the JFK assassination. "In his book, Forgive My Grief, Jones reports that "a few days before the assassination, Karyn Kupcinet, 23, was trying to place a long distance telephone call from the Los Angeles area. According to reports, the long distance operator heard Miss Kupcinet scream into the telephone that President Kennedy was going to be killed.""[2] 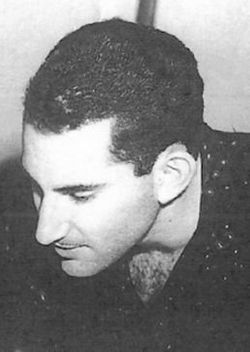 Eugene Dinkin, a code clark who deduced that a plot was underway to kill JFK and who tried to blow the whistle.

Eugene Dinkin learned about the assassination from two deciphered cable he heard weeks before.[1]

David Christensen also learned about the assassination before it occurred. Like Dinkin, he was committed to an institution on grounds of mental health.[1]

Rose Cheramie warned of JFK's assassination just before if happened. She died on 4 September 1965.