Difference between revisions of "Office of Naval Intelligence"

Noting that the plane that hit the pentagon made a very difficult 330 degree corkscrew turn before hitting the pentagon to crash into the ONI, E. P. Heidner concludes that "the Office of Naval Intelligence in the Pentagon, which sustained a direct hit that day, was without a doubt, a target that was pinpointed for destruction".

Mark Gorton notes that the ONI was "investigating a gold price fixing/gold laundering scheme that could have implicated the Bush Syndicate. Also killed in the Pentagon on 9/11 were a large number of budget analysts and accountants who may have been looking into the $2.3 trillion of unaccounted military spending that Donald Rumsfeld announced on Sept 10th, 2001."[2] E. P. Heidner suggests that the ONI may have been targetted as a way of keeping them quiet about Project Monarch.[3] 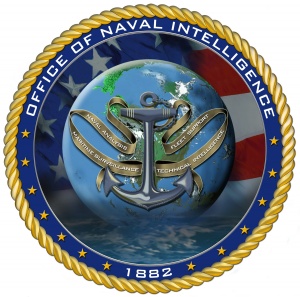