Difference between revisions of "Le Cercle"

Not to be confused with the much less secretive deep state milieu, Le Siècle

The group has had separate US and European chairs for some years[12] - one for the Spring/Summer meeting in Europe, one for the Autumn/Winter meeting in the USA, The US chairman is less publicised (and currently unknown) so mention of "The Chairman" will probably be references to the European chairman. European chairs include Brian Crozier (1980-1985), Julian Amery (1985 - early 1990s)[13], Christian Schwarz-Schilling (1 year), Jonathan Aitken (1993-1996), Norman Lamont (over 10 years) and Michael Ancram. The only two US chairmen identified are Ted Shackley and his successor, Richard T. McCormack.[12] Geoffrey Tantum was named by The Telegraph as the Cercle's UK secretary.[14] 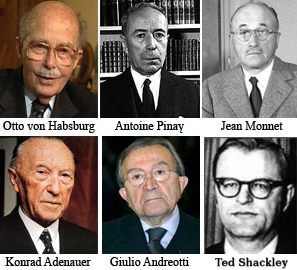 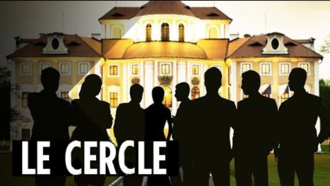 The identity of attendees was largely a matter of conjecture until 2011 when ISGP researcher, Joël van der Reijden published 5 guest lists for Le Cercle meetings from the papers of French Cercle visitor Monique Garnier-Lançon at Stanford University,[17] which led him to create a list which inspired the list on the right.[18]

These lists include politicians, spooks, bankers, diplomats, deep political actors, military officers, editors and publishers who may or may not have retired from their official functions. The participants, which include some deep politicians, come almost exclusively from western or western-oriented countries. Many important members tend to be affiliated with the aristocratic circles in London or obscure elements within the Vatican, and accusations of links to fascism and synarchism are anything but uncommon in this milieu. 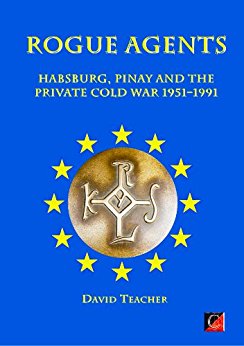 Cite error: <ref> tag with name "Rogue Agents, 2008" defined in <references> is not used in prior text.
Retrieved from "https://wikispooks.com/w/index.php?title=Le_Cercle&oldid=180370"
Categories: