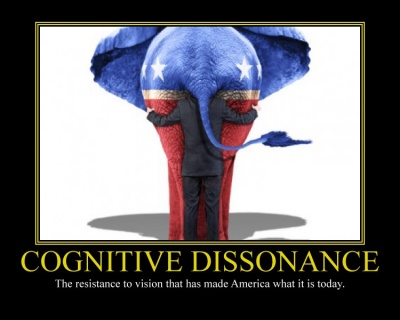 ★ Start a Discussion about this document
The Answer is 42

One would think that the answer is entirely dependent upon the question, and normally I would agree with that logical deduction. But when pondering sticky questions, particularly those that involve Cognitive Dissonance, the Hitchhiker’s Guide to the Galaxy’s [1]famous “Ultimate Question of Life, the Universe, and Everything” answer (“The answer is 42” [2]) seems just as apropos as anything you or I could, and regularly do, pull out of our bums.

For example, why is there near universal agreement that politicians, (governmental) institutions and other ‘author-ity’ figures (those who author their own justification or rationalization to receive/take our power) lie, cheat and steal, with special emphasis on lie, yet we eviscerate them when they actually tell the truth? Worse, when they actually admit to lying (supposedly to keep the peace) why do we derisively condemn them every which way to Sunday? 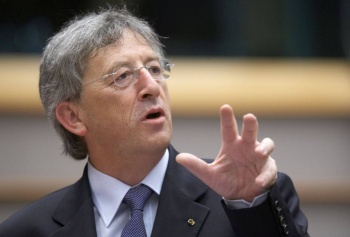 If his lips are moving…….

I suspect people tend to panic when confronted with the truth because we’ve been so conditioned to accept their lies that when told the truth (which incidentally we intuitively know is' the truth without seeking an external authority for confirmation) we panic, logically thinking that it must really be bad if they are being ‘honest’, or as close to honest as they can get without becoming tongue tied. I now understand that the answer to my question is (obviously) "42".

Case in point, a while back Jean-Claude Juncker, former Luxembourg Prime Minister and Head Euro-Zone Finance Minister, was quoted as saying “When it becomes serious, you have to lie.” For this little moment of clarity and truth he was unmercilessly pilloried in the mainstream press, blogs, opinion pieces and various international pancake houses for speaking the truth about lying when the shit hits the fan.

Of course the bastard lies, and often for the very same reasons our children lie to us and why we lie to our friends, children, bosses, spouses, strangers and ultimately ourselves. To save our asses from immediate consequences, if only for a short period of time 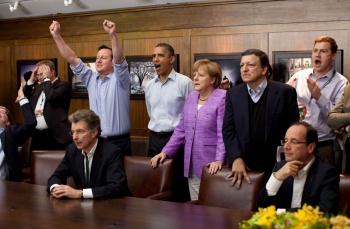 We all conduct a quick mental check before deciding to lie or not, a sort of Ben Franklin Close (aka The Balance Sheet[3]) where we list the so-called benefits on one side of a sheet of paper and the costs on the other, though it is often done in real time with lots of presupposed assumptions (beliefs and ideologies) and outcomes plugged into the variables.

Often when the ‘believed’ consequences of lying are small (or the social acceptance of our little ‘white lie’ is high) the cognitive path to (self) deception is not only cleared, but there’s a tail wind blowing our lie in for a safe three point landing.

Other than becoming the laughing stock of the world for a day or so, exactly what consequences did Juncker suffer? Was his pay reduced or his bonus pulled after he admitted that he lies? Did he lose his position of power and influence? Was he sent to the nearest corner for some down time to reflect upon his transgression?

None-of-the above is the proper response here because Juncker suffered no lasting consequences and, dare I say it, might even have received some (extra) consolatory loving from Mrs Juncker (but most likely his Mistress because he is a European banker after all) for being so brave. 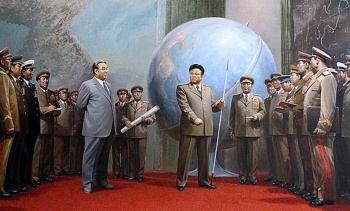 Bad boy, bad boy, what ya gonna do?

Before the Ponzi and its supporting control system became so blatantly obvious (to us we tell ourselves, everyone else still being too stupid to see the blatantly obvious) one needed to look and listen closely for the flaws in the control system. Nowadays the insanity is on display for all to see 24/7/365 and the proof is the endless material for WilliamBanzai7 [4] to hit out of the ballpark at least twice a day here on ZeroHedge.

Let’s take a look at another example. Why is it that we can clearly see when foreign politicians are pandering to their ‘electorate’ (or indentured economic slaves as the case may be) for local consumption, yet we fail to recognize the exact same behavior when we are pandered to by ‘our’ own politicians? The answer (naturally) is 42. It never ceases to amaze me how brilliant we are when recognizing other people’s stupidity and how utterly stupid we are when failing to recognize our own idiocy. 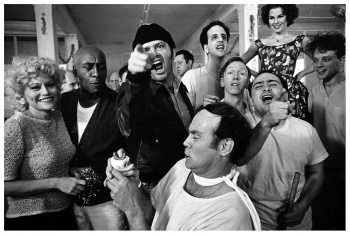 How often have we read about this or that foreign diplomat or politician delivering a troubling speech berating those evil Americans/French/English/Germans (insert your own nationality here)?

Now…..if it was ‘our’ enemy doing the berating the politician/writer/news anchor would assume the proper righteously indignant tone of voice and declare the bastard our national enemy number one…..who was (of course) lying through his teeth to his own people about ‘us’.

By the way, since when did I personally piss off Kim Jong-un or Hugo Chavez (may his lying ass rest in peace) enough that they became ‘my’ own personal enemy? I have a hard enough time dealing with that prissy checkout girl at the local Wawa without worrying about some lying fool half way around the world whom I never met.

However if the foreign leader insulting ‘us’ is our ‘friend’ (I certainly don’t remember ‘friending’ the bastard, but what the hell) the politician/writer/news anchor assumes a consolatory tone of voice and soothingly assures us that the poor foreign leader, our bosom buddy and lifelong pal, was simply delivering a speech ‘for domestic consumption’ and really didn’t mean it. In other words, s/he was lying through his/her teeth to the local population in order to pander to the idiots, so ignore what s/he’s saying. 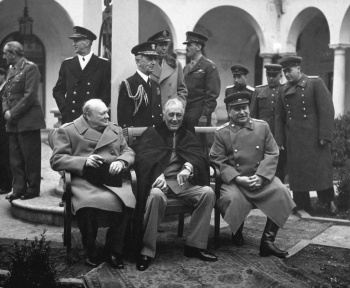 Ultimately we should be asking ourselves why we tolerate lies from complete strangers who just happen to be ‘our’ leaders. Or why we tell ourselves we don’t believe a lying word out of their mouths, then jump all over them for telling the truth about the fact that they lie to us. To be perfectly honest (pun most definitely intended) the reason we tolerate lies from others is because we want them to tolerate our lies. What goes around (hopefully) comes around, at least when it comes to lying.

Most dysfunctional relationships, and there is no doubt that the relationship we have with ‘our’ leaders is the epitome of dysfunctional, requires and encourages mutual lying in order not to be held accountable to each other while presenting the facade that we are. And make no mistake about it, accountability works both ways, not just from the top of leadership down to ‘us’ peons.

Who reading this right now is actually willing to run this country, let alone try to ‘fix’ it, considering the present state of psychosis nearly everyone, not just ‘our’ leaders, are suffering from? Only a madman, a sociopath or someone suffering from NPD (narcissistic personality disorder in case you’re wondering) would beg to be put into the type of position where not only must they go along to get along, but they need to enable the other madmen and sociopaths or they might just find themselves taking a long walk off a short pier.

I’m not quite sure what is more outrageous, the fact that politicians lie to ‘us’, the fact that they actually desire the type of position that requires them to speak anything but the truth to the public or the fact that we tolerate, and at times enable, all of the above.

In fact I wonder why I’m outraged at all considering I’m just as insane as the rest of ‘us’ inmates in The Insane Asylum. The answer (naturally) is 42.

“The few who understand the system will either be so interested in its profits or be so dependent upon its favours that there will be no opposition from that class, while on the other hand, the great body of people, mentally incapable of comprehending the tremendous advantage that capital derives from the system, will bear its burdens without complaint, and perhaps without even suspecting that the system is inimical to their interests.”

-The Rothschild brothers of London writing to associates in New York, 1863. 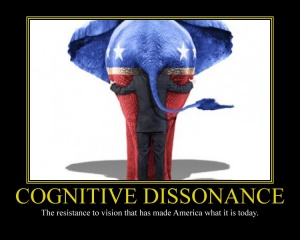