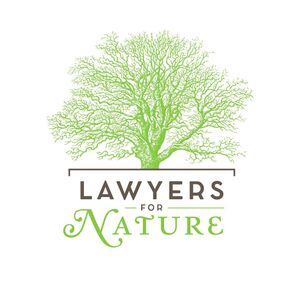 ★ Start a Discussion about this document
Case Study: Save the Footbridge Oaks Campaign 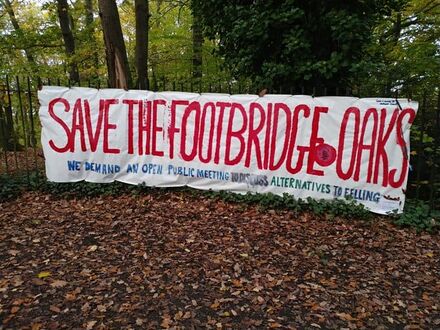 When a community comes together, the balance of power shifts

In short, there were two very beautiful and veteran oaks in a park in Dulwich that were due to be chopped down in order to repair the footbridge next to them. Local campaigners believed strongly that the repairs would be possible without destroying the oaks, that is to say destruction was unnecessary.

The Power of Collaboration

I think when the Campaign spoke with me, the assumption was that I might be able to sort of get my lawyer's pen out and save the oaks, but because of the existing planning permission, I could not. 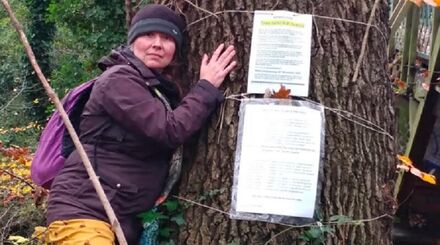 Susan Haseldine, who campaigned against the felling of the trees

But also, the short time limit for the works to take place on the oaks meant that there was a real role for activism there. And so I said that it was potentially important to try and stop the works from taking place before the planning permission expired.

I supplied the contact details of a campaigner involved in the Happy Man Tree campaign, to talk about how to organise a campaign; how to get media attention, how to occupy the space under the trees, all of those kinds of practical issues.[3]

Very encouragingly, local campaigners went away and did just that. They organised a constant vigil at the trees, to make sure someone was always occupying the space underneath them, so that the trees couldn't be taken down.

Then, there was a twist two days before the planning permission was due to expire, where legal help was really needed. Southwark Council, the local authority, realising that permission was about to expire went for an injunction to remove campaigners from underneath the trees.[4] Quite aside from the case, this seemed at odds with the council's Draft Strategy to become carbon neutral by 2030.[5] 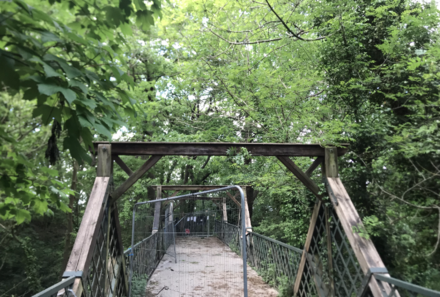 With about two hours’ notice, I stepped in and took on the Campaign as direct access clients and effectively found that the council's case for an injunction was fundamentally flawed. I argued this in the High Court, the application for injunction was thrown out and that meant the occupation could continue for another couple of days, which it did.[6] The planning permission then expired.

This case was a real example of how peaceful direct action and legal assistance can sometimes go hand in hand. Either one of those two things couldn't have worked by itself, but the two of them together effectively gave the oaks at least temporary protection. But what's more interesting about this case is that it then went further. 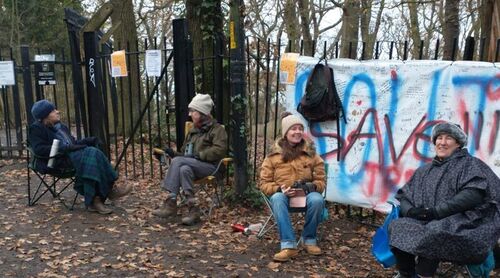 Effects of the Tree Preservation Order

Obviously, it would have been possible for the council to have sought further planning permission to clear the oaks, which is often what happens in these kinds of cases. But by that point the local campaign, partially due to the occupation underneath the trees, had amassed significant local support and they applied for a Tree Preservation Order (TPO).[7]

With the local support and that of the [file:///C:/Users/Acer5742/Downloads/Arboriculturist-report-f%20July%202020.pdf local Arboricultural Officer,] this went before the council and many, many different letters and a major petition were put in support of the application.[8] A month or two later, a temporary TPO was granted and the trees were effectively saved.[9] The work to the bridge would have to take place without felling the trees. 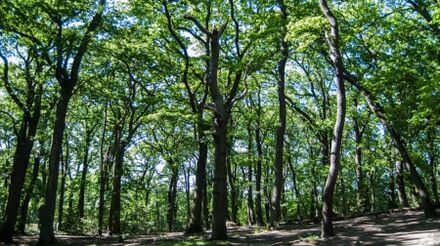 Sydenham Hill Wood in all its glory - Credit to Daniel Greenwood

Six months went by and the temporary TPO was confirmed. Now the trees are fully protected. So for me, this story encapsulates the ways in which Lawyers for Nature can work with local activists on the ground to get a great result for nature.[10]

We went from trees potentially being unnecessarily felled to allow work to take place, to those trees being not only saved, but protected into the future. That could only be achieved by a combination of peaceful activism and the assistance of Lawyers for Nature. And now, those trees will hopefully far outlive us all, which is a very satisfying outcome indeed.