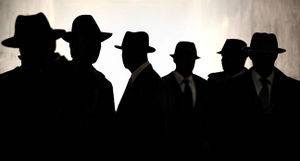 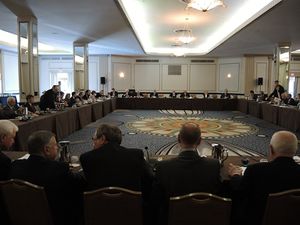 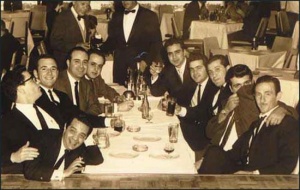 Clandestine hit squads are important for the maintenance of deep states. Operation 40 was used for the JFK assassination, among others. They used to be routinely used to remove prominent dissidents to official narratives surrounding deep events such as the JFK assassination, the HSCA, Iran-Contra, 9-99, 9-11, although increasingly such assassinations risk the Streisand Effect. Journalists, researchers as well as COVID dissidents and several national leaders are on the list of COVID-19 premature deaths.

As of 2022 the language used to describe Deep state groups is still fluid, due to lack of exposure and discussion of deep politics.